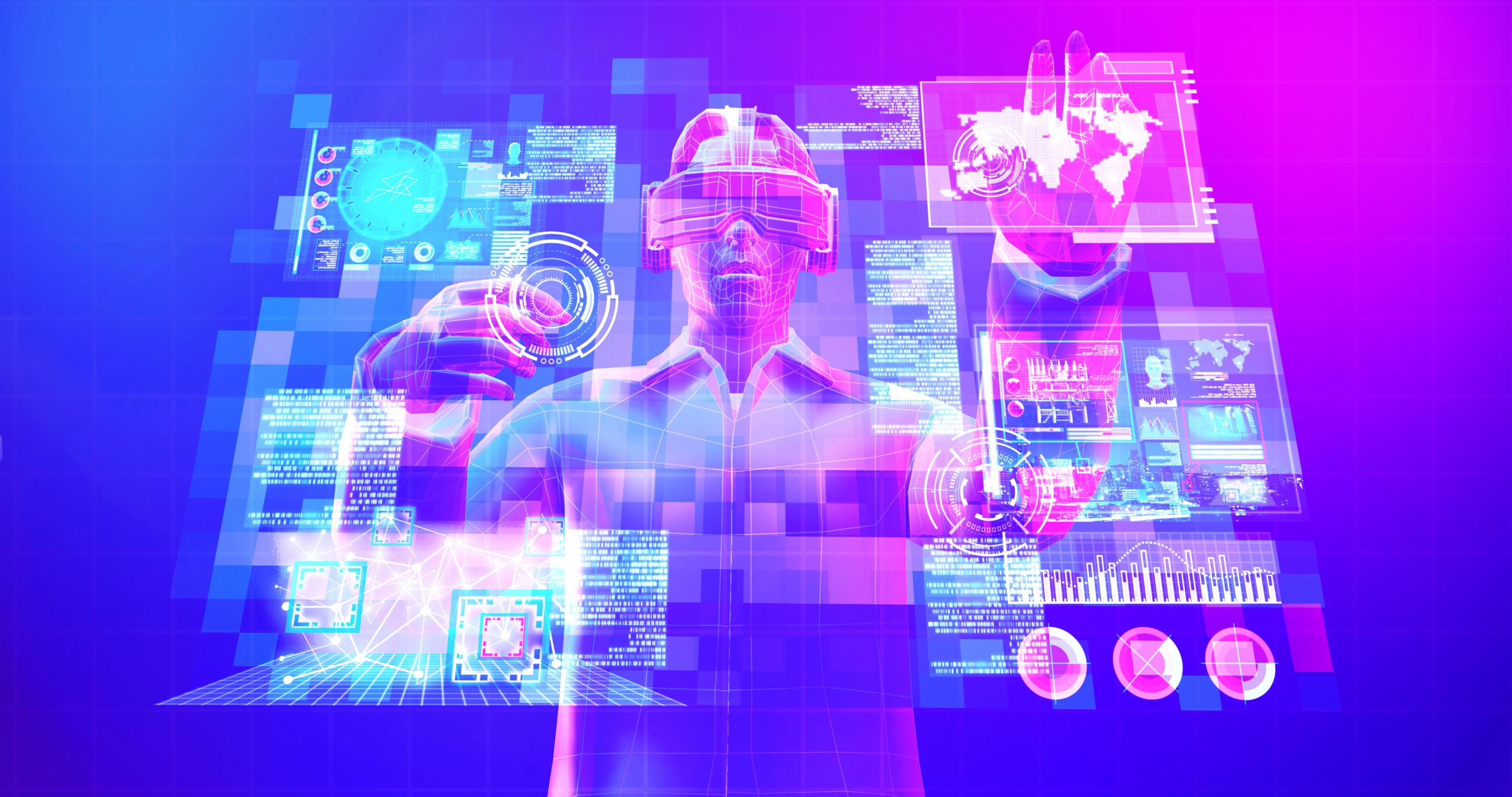 The metaverse office and hybrid collaboration

New Quocirca research reveals that 68% of UK IT decision-makers believe virtual reality (VR) and augmented reality (AR) technology will be mainstream in the workplace within the next two years. Immersive work experiences could bridge the hybrid work divide, paving the way for virtual office worlds in the metaverse.

The emergence of immersive workplaces

As the return to the office gets underway and hybrid working becomes the norm, organisations are re-examining their workplaces to attract and retain talent. Using immersive technology such as AR and VR will be key to creating a hybrid work environment that fosters creativity, collaboration and inclusivity for employees, regardless of location.

As such, the metaverse has the potential to transform how we work as the lines between our physical and digital lives converge. 3D holograms and personalised avatars for immersive meetings are shaping the next wave of collaboration – these include Meta’s Horizon Workrooms with Oculus headsets, Microsoft Mesh for Teams and Cisco’s Webex Hologram.

While there may be some apprehension about how the metaverse will take shape and user experience may hinder adoption for many, there is certainly an appetite for the immersive workplace.

Immersive technology is more likely to be used in larger companies than smaller. Younger respondents are more positive about using the technology than older respondents. Undoubtedly, it will be Generation Z (and later) employees that drive adoption of VR technology in the workplace. The metaverse is an extension of their digital lives – from gaming to immersive concert experiences. Their influence on the workplace as they enter in larger numbers cannot be overstated.

The changing role of the office

Hybrid work is already changing the role of the physical office as a place for collaboration, creativity and social interaction. Through digital twins, over the coming year we can expect to see more physical offices move to the metaverse – companies such as Accenture and PWC have already created virtual office spaces. Virtual offices not only enable organisations to attract the best talent anywhere in the world, but also deliver environmental benefits due to less commuting and reduced carbon footprints.

There are many considerations around how effective the metaverse may be, of course.  Basic acceptance of the equipment required by users (headsets, etc.) is one, along with security issues around how all the data around the user’s place within the metaverse is stored and used.  Another one will be around how sustainable it actually is.  For a start, it is unlikely that there will only one metaverse: different vendors and their communities are likely to go in different directions.  Each metaverse will require its own infrastructure – requiring its own energy to power it.  A corollary here could be seen in cybercurrency mining, which in February 2021 was reported as needing more energy than that being used by Argentina.

Also, the move to decentralised working can, in some circumstances, lead to higher overall energy usage.  A highly optimised, intelligent central office will use a lot less power than the combined energy used by people working from their homes.  Many of these homes would still be lit and heated anyway due to other family members being there, but many will be in a low-power mode where such family members are also away from the property during the day.

All of these areas will have to be addressed as time goes on: like so much in the technology space, it is only as the various aspects mature where the overall impact (positive and negative) can be seen.

However, technology suppliers need to prepare for this major shift in the office landscape, and embrace the emerging VR and AR collaboration technologies that will shape the future of work. 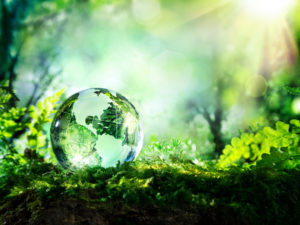 What does the metaverse mean for the future workplace? 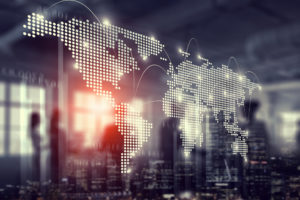 Print industry sees the pandemic as an opportunity for innovation