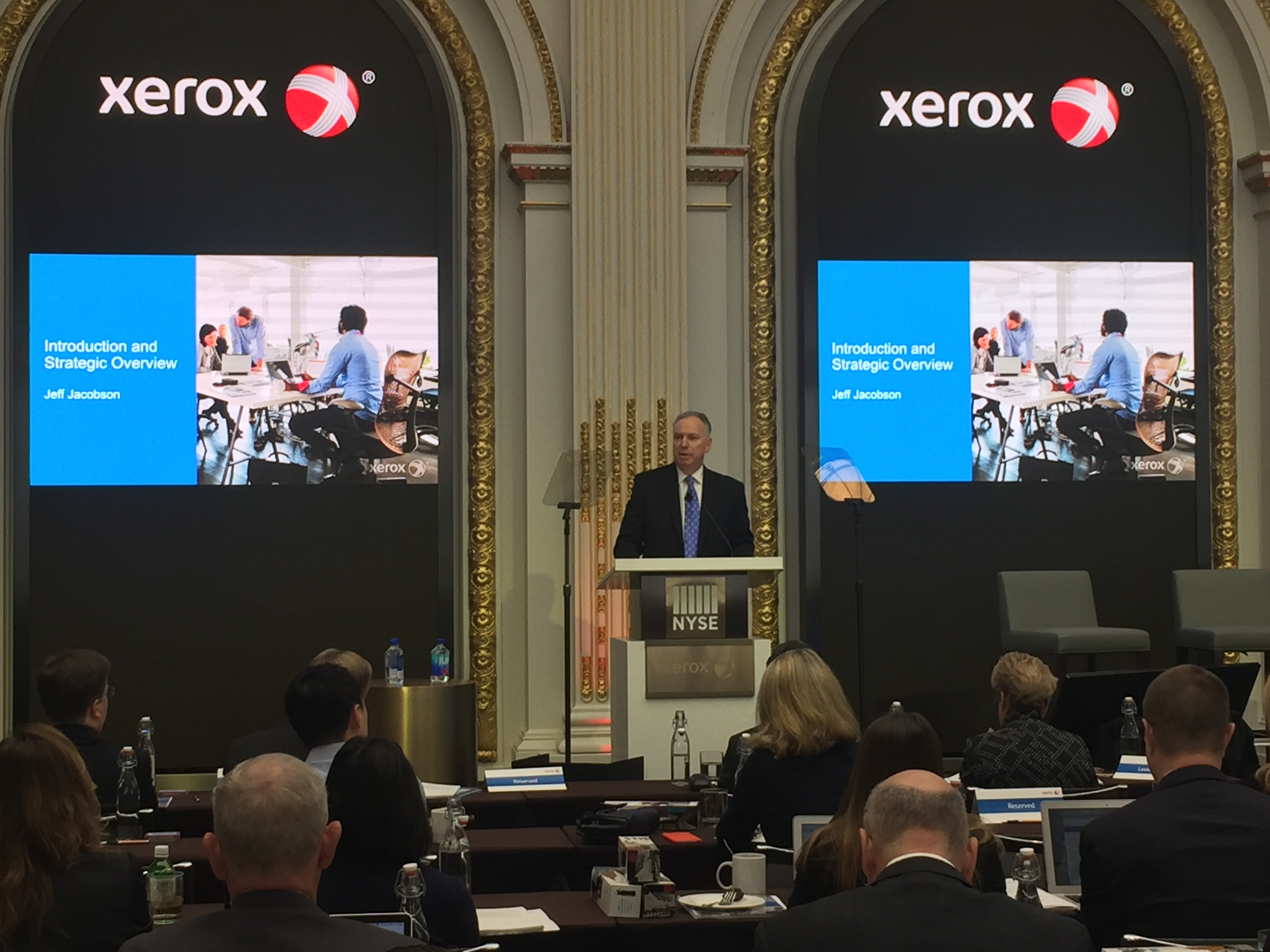 On 7th December 2016, Xerox held an Investor Conference to outline its business strategy and long-term financial model as a standalone company. It expects the separation of the two companies – Xerox Corporation and Conduent – to be completed on 31st December of this year.

Jeff Jacobson, the newly appointed CEO of Xerox following the separation, unveiled the new Xerox to be one that is committed to expanding its market leadership. Its areas of strategic focus include strengthening its lead in document outsourcing, increased SMB market coverage and growing its share in digital colour production.

Although these markets are poised for growth over the next five years, it will be single digit growth – and Xerox faces strong competition across each segment. Xerox is banking on its renewed focus on innovation and channel expansion to help it outperform the market.

Increasing participation in the SMB and mid-market

Xerox announced that it will launch 29 new products in 2017, based on its ConnectKey technology. This is a unified and secure multifunction printer (MFP) platform for automated workflow and customisable apps.

Xerox now has a broad portfolio of A3 and A4 devices with a consistent user interface, which it has historically lacked. In particular, the company is aggressively targeting the A4 market – where it holds just a 6% share – with its new product range. The range fills a gap in its existing portfolio, not only for SMB customers but also for enterprise managed print services (MPS) customers, which it can now service with a full Xerox portfolio rather than a mixed brand approach.

In addition, it can now fully leverage the workflow and security features of its ConnectKey platform in larger fleet deployments to provide a standardised approach. This is pivotal to improving cost efficiency and productivity for its end-users.

The key to success in the SMB market is, of course, the channel. Xerox will be increasing its SMB reach through expanding its footprint amongst independent multi-brand channel partners. The company indicated that it will acquire and integrate multi-brand partners in both the US and Europe. In the US, Global Imaging Systems (GIS), a wholly owned subsidiary of Xerox, has been a bright spot for the business and will be an important route to market as it grows its SMB presence with its new A4 portfolio. In Europe, where Xerox has one of the industry’s most advanced MPS channel partner networks, its new A4 portfolio should certainly attract a broader partner base.

Xerox is seeking to extend its leadership in the competitive enterprise managed print services (MPS) market. Its leading position in the market today is testament to its broad and mature service portfolio – which covers workplace solutions (such as MPS), business process solutions and communications and marketing solutions – and strong global service delivery capabilities. Security is now a top consideration for MPS, and is tightly integrated into Xerox’s MPS strategy which covers network, endpoint, application and content security.

As the core services of MPS become increasingly commoditised, a significant opportunity for MPS is as an enabler for digital transformation. Xerox now has a strong range of industry-led workflow automation software and services to support enterprise clients beyond hardware-centric engagements. Critical to its success will be the expansion of Xerox’s professional service capabilities in this space, given the complexity and diversity of digital transformation initiatives.

Xerox announced that Stephen Hoover, the current CEO of PARC (the Xerox Palo Alto Research Center) will be its new CTO. PARC provides custom R&D services to Xerox as well as other commercial clients. Although Xerox did not discuss its innovation roadmap, new technologies that address digital disruption in the industry will be key to success. Like any other manufacturer in a legacy industry, Xerox must pursue innovation, particularly in areas such as the Internet of Things (IoT), Augmented Reality (AR) and Artificial Intelligence (AI).

IoT is particularly relevant to the print industry, which has effectively been participating in the IoT landscape for decades. MFPs are smart, connected devices with the ability to report on status, request new toner/ink and collect a wealth of usage data. The “industrial IoT” (IIoT), takes this a step further, and is set to revolutionise smart manufacturing, service models and the use of data analytics. MFPs have the potential to become even more sophisticated with higher levels of intelligence embedded. This not only improves device performance and uptime, and enables predictive maintenance, but also allows better security and sustainability management across the wider enterprise.

Xerox has the opportunity through PARC to lead in the area of IoT, which should be absolutely core to future product design and development in an industry that must evolve with the digital era.

Xerox has put a stake in the ground, and its new leadership is energised and re-focused. Its turnaround strategy must clearly go beyond protecting its core business. In the office space, MFP hardware is increasingly commoditised, and even an integrated workflow solutions platform is no longer a key point of differentiation.

The company has reached an inflection point in an industry within which the physical and digital worlds are colliding. While Xerox holds a strong presence in mature markets, CEO Jeff Jacobson must drive innovation to cement its market position.

Ultimately, Xerox must create products and services that are relevant to today’s digital era of smart connectivity and collaboration. This will require building expertise and competencies in emerging technologies which are already disrupting the traditional print industry. 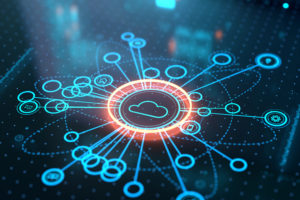 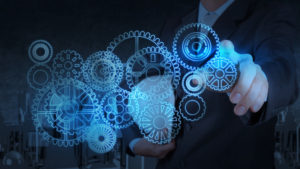 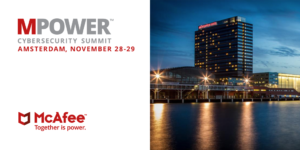