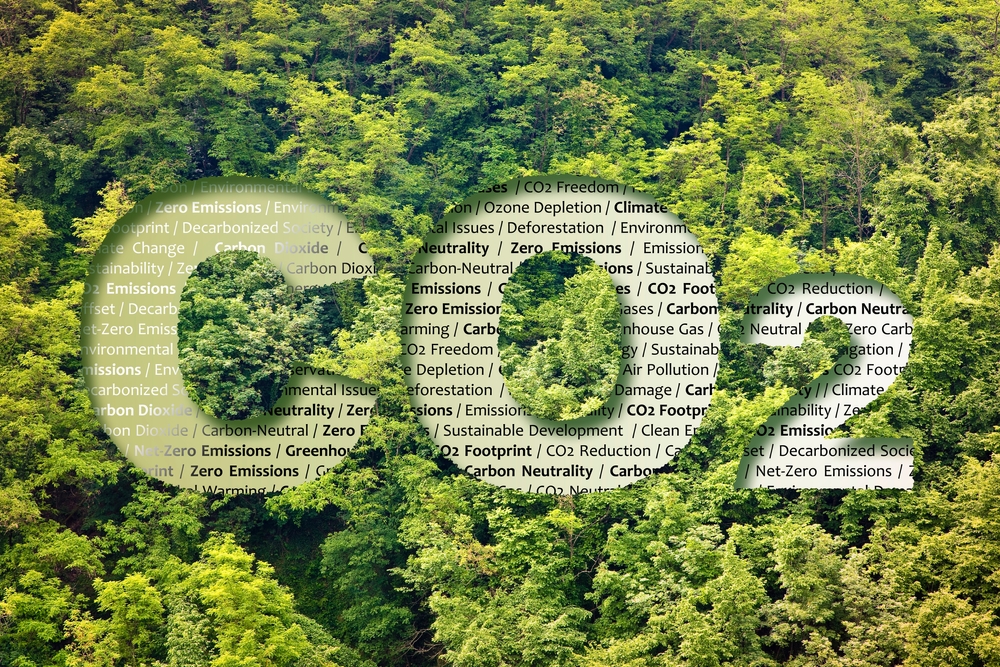 Kyocera has announced a new sustainability initiative as part of its commitment to net zero status. The company’s Carbon Neutral Printers & MFPs (CNP) and Carbon Neutral Managed Print Service (CN-MPS) offering will see it offset the carbon associated with every device in its range and the consumables they use over their lifetime. This offers channel partners and end customers a simple way to procure devices that don’t add to their own carbon burden. The move is part of Kyocera UK’s Carbon Reduction Plan, announced in 2022.

The new CNP programme operates via authorised Kyocera resellers and allows customers to select a simple bolt-on offsetting option when they purchase a device. This covers all elements of production, packaging, transportation and consumables. Kyocera close the loop with their eco-conscious Toner Take Back and Device Recycling programmes.

For customers procuring a managed print service, CN-MPS extends the CNP offering to include engineer mileage for customers using a Kyocera engineer service.

Kyocera believes it is the first UK vendor to include every printing product in its range in a carbon neutral offering, with devices from small home printers right up to production devices included. This means that businesses of all sizes can take advantage of the simple, sustainable solution. Making it easy for customers and channel partners to tackle climate change, especially in the SMB segment, is one of Kyocera’s key aims behind the new programme.

Combined with Kyocera UK’s offsetting of its staff and buildings, this offering means customers can be assured that the entire lifecycle of purchased devices is carbon neutral.

It is important to note that carbon offsetting is only part of the picture when it comes to climate action. The priority should be to reduce direct emissions as far as possible, with offsetting used as a temporary measure to balance unavoidable emissions while measures are put in place to reduce these to an absolute minimum. There has been notable backlash recently against the use of carbon offsetting as an alternative to striving for absolute emissions reductions, and criticism of lack of rigour around offsetting schemes.

Gold standard offsetting schemes
However, Kyocera provides assurance that the programme’s offsetting is realised via three of MyClimate’s international projects that are certified Gold Standard in Madagascar, Nepal, and Kenya. These projects align with UN Sustainable Development Goals (SDGs) as they relate to the regions where the projects take place.

Kyocera has created six bands into which its printers and MFPs fall, dependent on their size and complexity. Each band is allocated a cost in carbon tonnage, which also includes the transport of the device from the factory to the UK, and the packaging of the device. Toner offset amounts are calculated based on the average use of toners and inks over the standard rated lifetime (five years) for each device type. Standard consumables usage is based on Kyocera’s target average monthly duty cycle, with 70% mono prints and 30% colour.

Part of Kyocera UK’s carbon neutral strategy
In August 2022, Kyocera UK published its group carbon reduction plan, establishing a base year for emissions (2019) and setting out progress to date. It affirms the company’s commitment to net zero emissions by 2050 and explains that, by offsetting its UK emissions in partnership with MyClimate, it has achieved that target 28 years early.

However, Kyocera recognises that offsetting is not a panacea for carbon emissions management, but rather a migration strategy. The company acknowledges its obligation to reduce overall emissions on an absolute basis and sets out its projections that it will reduce tCO2e emissions by 23% compared to 2019 levels by 2027.

It is estimated that the majority of a company’s carbon emissions occur in its value chain (i.e. Scope 3), but it remains very difficult to accurately account for Scope 3 emissions. Therefore, Kyocera UK’s approach at this stage is understandable and focuses on the elements within the company’s control that can be transparently reported.

Device and toner enhancements pursue energy efficiency
Kyocera has introduced several product enhancements designed to cut the energy use of devices in use. This has the dual benefit of reducing the energy consumption of devices and logically also cutting the cost of offsetting the remaining energy used by the device.

The introduction of Solid State Drives in the ECOSYS and TASKALFA product ranges, to replace conventional HDDs, reduced the drive’s energy consumption by half. Kyocera has also removed more than half the drive motors and cooling fans in its print engines.

Kyocera’s Eco toner fuses on the page at a lower temperature than conventional toner, reducing power consumption by up to 50%. However, the company will not make purchasing genuine Kyocera toner a condition of its CNP programme – mainly because this is not enforceable.

This is a strong initiative from Kyocera, focusing on simplicity and transparency to give customers a straightforward way to neutralise the carbon emissions associated with buying and operating print devices.

Kyocera believes that it is the only vendor offering an offsetting solution that covers every product in its range as well as accounting for corporate carbon emissions. As such, it will appeal to customers who want to report clear progress in their own carbon emissions management programmes.

Kyocera is upfront about what it can and can’t control. For example, its offsetting calculations do not cover the activities of distributors bringing the products to market, nor can it account for the impact of customers who use its products in a non-typical way. However, this is a sensible strategy; environmental statements can often be vague, and transparency about the limitations of carbon management solutions is much needed.

The next step for this programme would be the provision of environmental consultancy services for customers that help them reduce the impact of printing below the “typical” level on which Kyocera has based its offsetting calculations. This would offer customers the opportunity to turn their offsetting commitment into a carbon negative achievement. This is not something Kyocera UK offers at this stage but it would be a worthwhile consideration as part of engaging customers even more closely on sustainability.

While carbon offsetting can only be one part of a comprehensive climate action programme, where absolute emissions reductions must be the primary goal, here Kyocera has provided a straightforward offering that can help customers on the path to better emissions management. 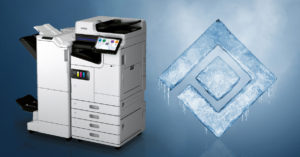 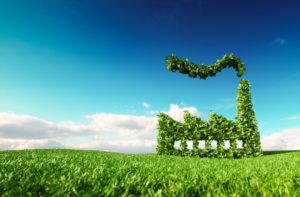 Old to new: remanufacturing in the print industry 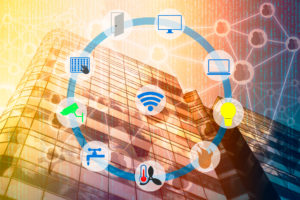 Proptech and print: natural bedfellows for the sustainable office?